The page contains data on women and men in Finland's population and families.

The population structure describes the entire population of Finland by age and gender. More boys than girls are born in Finland, but in older age groups the number of women surpasses that of men due to higher mortality among men than women. 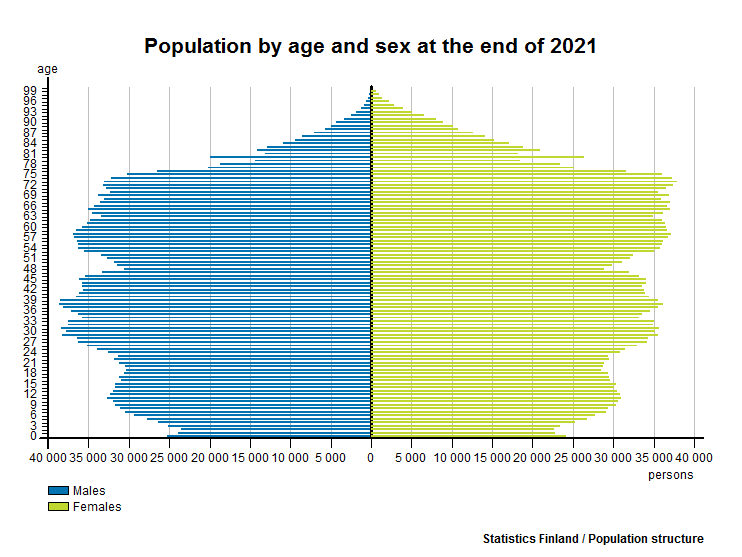 Women and men in families

In the graph below, you can examine the population by family status, gender and age.

In all, women live by themselves more often than men do, but living alone varies throughout the lifespan of women and men.

There are more boys and men having the status of a child than girls and women as young men move out from their childhood home at an older age than young women. Here, all children living with their parents or the spouse's biological children or adopted children are considered children regardless of their age. 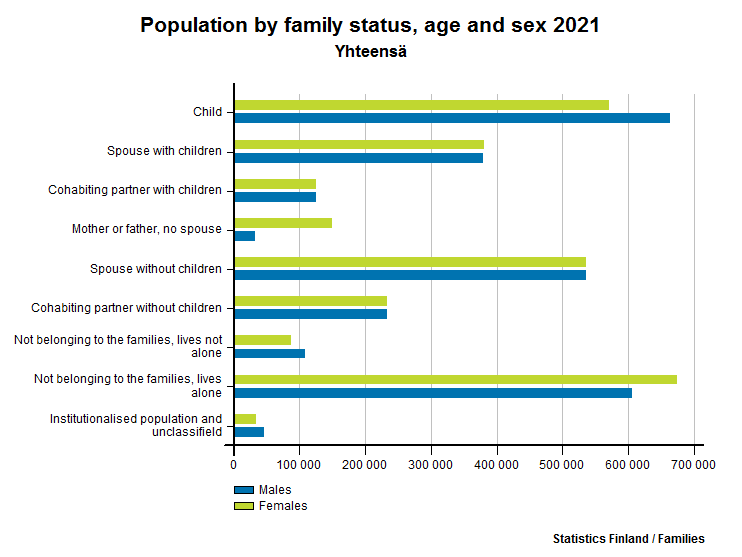 In addition to the birth rate, the number of children born has also been declining and thus the family size has shrunk. 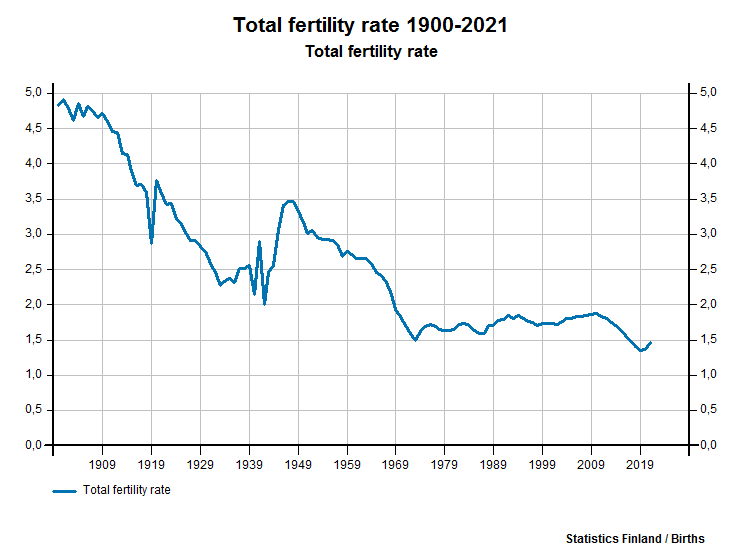